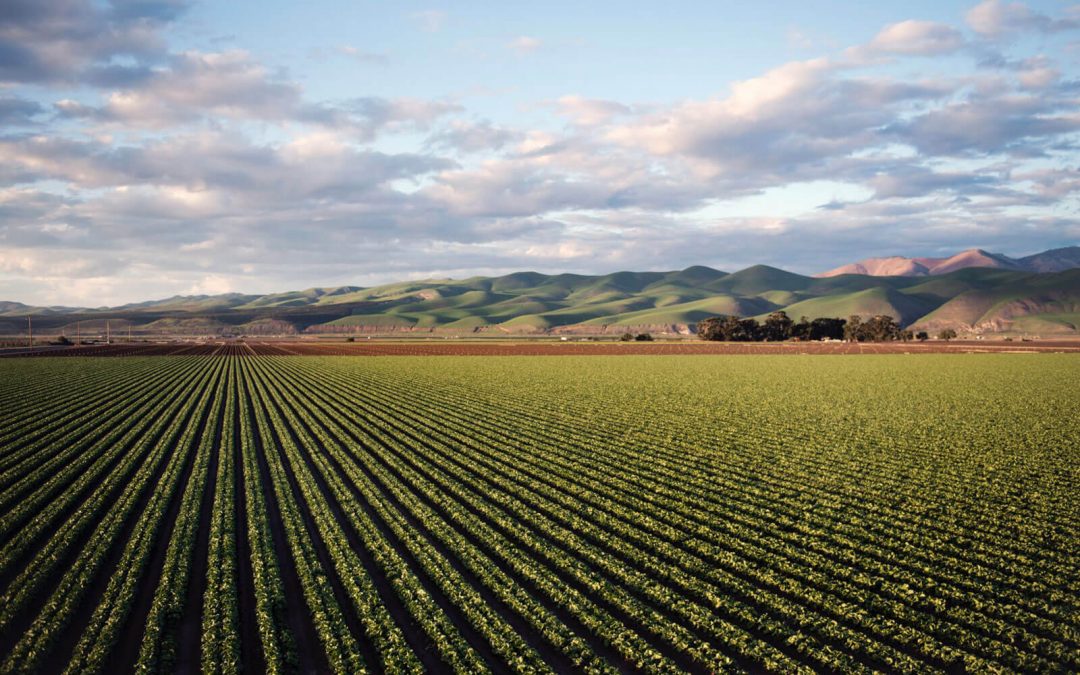 Early in 2018, the Australian Treasurer announced a policy change that will affect foreign investments in Australian farmland.[1] Specifically, an additional approval process from the Foreign Investment Review Board is now required. The purpose of the change is to allow Australian farmers equal opportunity to invest in agricultural land.

The additional approval process requires a foreign investor to demonstrate that the agricultural land that they are buying has been “marketed widely.” What does this effectively mean? The guidance note defines this as indicating that public advertising or marketing was undertaken for the sale of the agricultural land, which would allow Australian bidders reasonable access to information about the sale.

This rule will, in all likelihood, be applied strictly. Additional requirements include that the advertisement should have run for at least 30 days and that there was an equal opportunity for bid offers to be made when the sale had not yet been finalized.[2]

The law does allow some exceptions. Firstly, if the investor is acquiring land through a private sale that was marketed in the last six months, but did not sell or the sale fell through. Secondly, if there is substantial Australian ownership share in the land (meaning more than 50 percent Australian ownership). And lastly, if the sale is required in order to comply with state or commonwealth law. This would occur in the case of mining buffer zones and other instances where compulsorily required by law.

What does this mean for foreign investment in Australian farmland?

In all cases, these approvals are required only where the agricultural holdings exceed AUD15 million. There are also exceptions to investors from Australia’s trading partners like Chile, New Zealand, Thailand and the United States. Exceptions are also granted to Foreign Government investors. Generally, all private acquisitions of agricultural land by foreign persons will have to be registered with the Australian Tax Office Register of Foreign Ownership.

Some point to the deceptive nature of the figures because 99% of farm businesses are actually Australian incorporated entities, according to the Australian Bureau of Statistics Agricultural Land and Water Ownership Survey.[6] This means that while the foreign direct investment may come from outside sources, the business is under Australian direction, liable to comply with Australian law and pay Australian tax.

Yet, there are several lobby groups that worry about the presence of foreign shareholding and capital flight, to the detriment of Australian farmland.[7] The new guidelines show that the government is bowing to pressure from those interests.

For foreign buyers that are averse to the exposure of public sale transactions, this could create a barrier to investment. For example, there could be negative perceptions about a foreign investor taking over a neighboring property to expand their operations.

Farmland is still attractive as an investment opportunity

Despite these barriers, foreign investment in Australian farmland remains an attractive investment opportunity. Good quality farmland is considered a stable asset class and returns in the order of 10-13% cash flow plus capital appreciation are achievable with little risk, if investors partner with suitable on ground expertise.

It should be noted that solar or wind power stations are not considered agricultural land, even when surrounded by it, because of their accreditation under the Renewable Energy (Electricity) Act 2000. This exception applies only when agricultural land is acquired solely for the purpose of operating a wind or solar power station.

For any foreign investors looking to understand the Australian agricultural land market, please contact us for an obligation free consultation

3. Asset Management for profitability and sustainability